Back in the Game Season 1 UK Release Date

The tv series season Back in the Game Season 1 upcoming CNBC release date in the UK is to be announced. Back in the Game Season 1

Former Major League Baseball superstar Alex Rodriguez is no stranger to the comeback story. Now, he wants to help fellow celebrities get their shot at redemption on an all-new series, "Back in the Game." From Michael Strahan's SMAC Productions and Amber Mazzola's Machete Productions, "Back in the Game" premieres Wednesday, November 6 at 10pm ET on CNBC. Professional athletes and entertainers are some of the best paid people in the world. But the reality is, their careers are often short-lived and they can find themselves in serious financial distress when the big paychecks stop coming their way. In this four episode hour long series, the legendary baseball icon and mega-successful businessman, Alex Rodriguez, gives back by mentoring notables who have fallen on hard times and need help getting back on their feet. 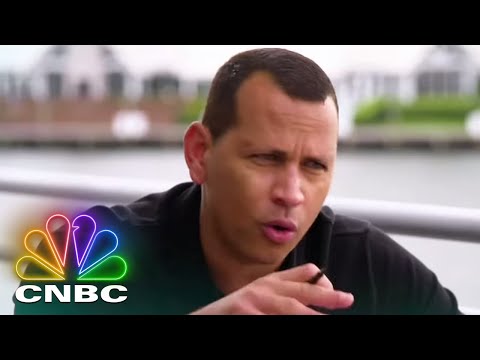