The game Animal Rivals is already released on Xbox One in the USA and UK. Animal Rivals is a classic Party Game, but prepared to meet current standards and offer unique gameplay. The players will have a chance to play as different funny animals, that fight for the Animalonia's throne. Each animal has his own desires and reasons to fight and uses their own way of fighting. But the tournament itself is not easy – contenders need to use their speed, cleverness and intelligence. 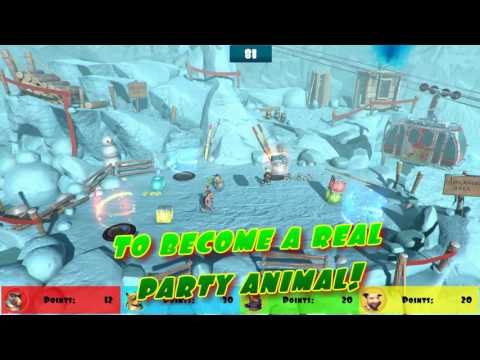