The tv series season American Epic upcoming PBS release date in the UK is to be announced. Two British filmmakers, Bernard MacMahon and Allison McGourty, and American Producer Duke Erikson have pieced together this extraordinary story set in the late 1920s when record companies toured America with a recording machine and for the first time captured the raw expression of an emerging culture. It democratized music and gave a voice to the poorest in the nation. The filmmakers follow the machine's trail across the United States to rediscover the families whose music was recorded by it, music that would lead to the development of blues, country, gospel, Hawaiian, Cajun and folk music – without which there would be no rock, pop, R&B or hip hop today. Over three episodes the remarkable lives of these seminal musicians are revealed through previously unseen film footage, unpublished photographs, and exclusive interviews with some of the last living witnesses to that era, when the musical strands of a diverse nation first emerged, sparking a cultural revolution whose reverberations are felt to this day. 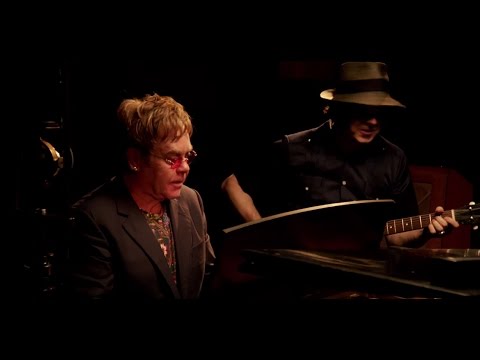