The tv series season AMC Visionaries: James Cameron's Story of Science Fiction upcoming AMC release date in the UK is to be announced. "AMC Visionaries: James Cameron's Story of Science Fiction" is a uniquely intimate, insiders' look at the origins of the genre that has become a cornerstone of popular culture. Throughout each episode of the six-part television series, Academy Award-winning writer, director and producer James Cameron explores science fiction's roots, futuristic vision and our fascination with its ideas through interviews with A-list storytellers, stars and others whose careers have defined the field, including Steven Spielberg, George Lucas, Ridley Scott, Christopher Nolan, Arnold Schwarzenegger, Will Smith and Sigourney Weaver, among many others. Cameron takes us on a journey of discovery and exploration, helping us understand where science fiction's ideas came from - and where they're taking us. 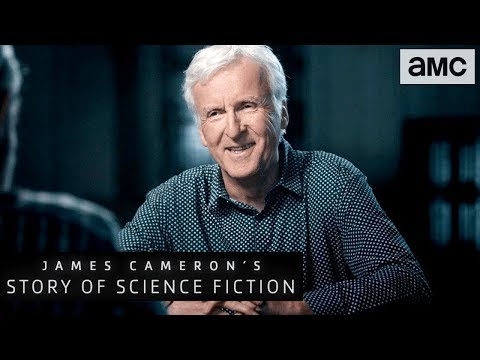