The tv series season Alone Season 8 upcoming History release date in the UK is to be announced. The HISTORY Channel's popular nonfiction survival series "Alone" returns for season eight on Thursday, June 3 at 9:30PM ET/PT. This season, ten contestants fight to survive in the Canadian wilderness on the shores of Chilko Lake, British Columbia - a location with one of the densest grizzly bear populations on earth. Survivalists are dropped off in undisclosed, remote locations and equipped with just ten survival tools, and enough camera gear to self-document their experiences. The survivalist who endures the longest, facing total isolation, punishing weather, and deadly predators, will win the $500,000 grand prize. No camera crews. No gimmicks. "Alone" is the ultimate test of human will. 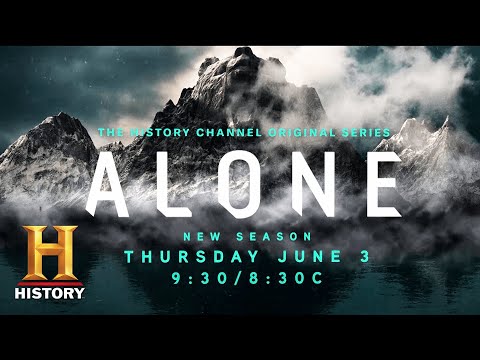