The tv series season A Perfect Planet Season 1 is already released on BBC iPlayer in the UK. The upcoming Blu-ray, Discovery+ and DVD release date in the UK is to be announced. From Emmy and Bafta-winning executive producer Alastair Fothergill and series producer Huw Cordey, PERFECT PLANET takes a completely fresh look at life on our precious Planet Earth. Using state of the art satellite imagery, this five-part series will showcase how the forces of nature - weather, ocean, currents, volcanoes and sunlight - shape the incredible variety of life on Earth. In doing so, it will reveal how animals are perfectly adapted to whatever the environment throws at them. 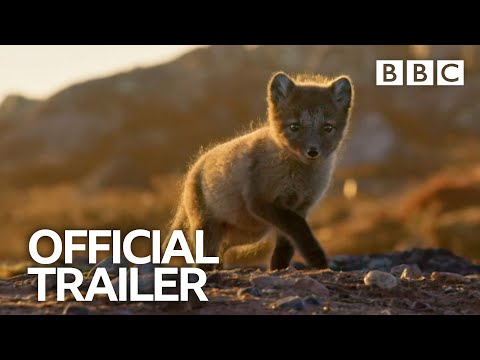