The game '83 upcoming PC, PlayStation 4 and Xbox One release date in the USA is to be announced. ‘83 is a Cold-War-Gone-Hot, combined arms, first-person military shooter for high player counts (80+) currently in development at Antimatter Games. The game pits two large platoons of players against each other in massive maps, fighting over a number of objectives that have a tangible impact on the battle as a whole when held by the victorious faction. Players will have access to a selection of real-world infantry weapons and equipment, as well as a selection of powerful land and air vehicles which can decisively turn the tide of a battle. 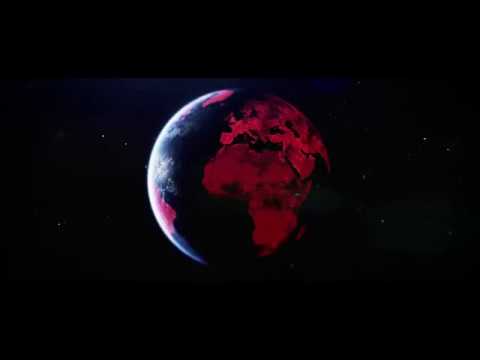