The tv series season 48 Hours: NCIS Season 2 is already released on CBS in the USA. The upcoming CBS release date in the UK is to be announced. CBS News will launch a second season of 48 HOURS: NCIS, a six-part series that gives viewers unprecedented access to the dramatic and shocking cases handled by the real-life U.S. Naval Criminal Investigative Service, on Tuesday, May 22 (10:00 PM, ET/PT) on the CBS Television Network. 48 HOURS: NCIS takes viewers inside the difficult cases faced by NCIS agents, who investigate murders, track killers and use the latest technology to solve cases that once seemed unsolvable. Rocky Carroll, star of CBS' drama series NCIS, returns to narrate the new season. The new season of 48 HOURS: NCIS explores a range of intriguing investigations, including one that takes agents into the dark world of master and slave role-playing. Agents also reveal the techniques they used to bring to justice a serial rapist, show how they tracked a killer in the reinvestigation of a cold case, and go step-by-step into a twisted case where the victim was lured to his death by a killer in a case of mistaken identity. The series also focuses on the unique relationship between NCIS agents and local and other law enforcement agencies, as they worked together in their search of the truth. 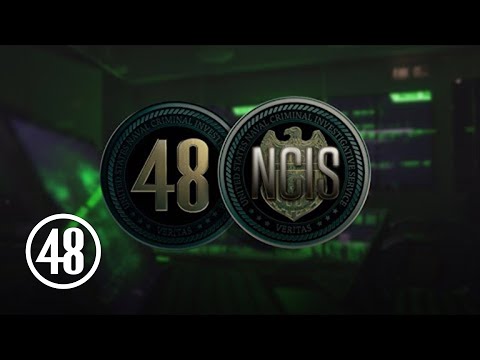