The tv series season 16 and Recovering Season 1 upcoming MTV release date in the UK is to be announced. MTV marks National Recovery Month with limited series "16 and Recovering" premiering Tuesday, September 1st at 9PM ET/PT In the tradition of 16 and Pregnant, which was credited with reducing the teen pregnancy rate to record lows, 16 and Recovering follows students at Northshore Recovery High School grappling with addiction against the backdrop of the opioid epidemic. 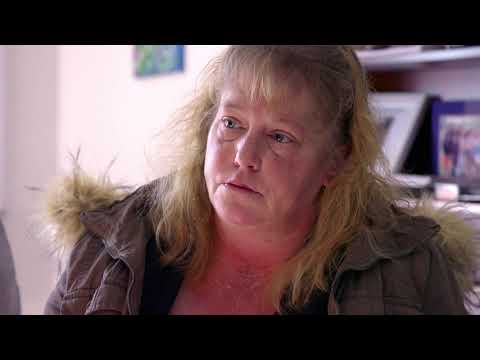