The anticipated tv series season 12 Monkeys Season 3 is already released on Syfy in the USA and UK. 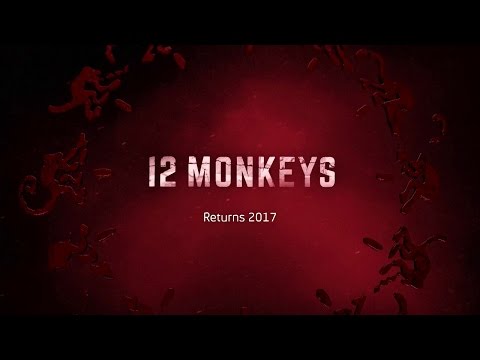