The movie 1% upcoming Blu-ray, Cinema, DVD and VOD release date in the USA and UK is to be announced. Two men square off over control of a motorcycle gang. While Knuck (Matt Nable) has been in prison, his surrogate son, Mark, nicknamed ‘Paddo’ (Ryan Corr) has minded the store. Paddo has modernized the activities of the club, expanded their enterprise, and brought in new members — all endeavours that threaten Knuck’s position on his return. Both men are supported and influenced by their equally strong wives, each woman as rabidly ambitious for her husband as for herself. Tensions mount when Paddo’s younger brother, Skink (Josh McConville), creates a problem for the club, and Paddo must choose between familial devotion or loyalty to Knuck and the club he heads. 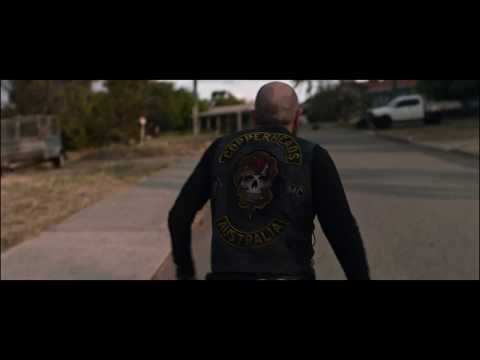